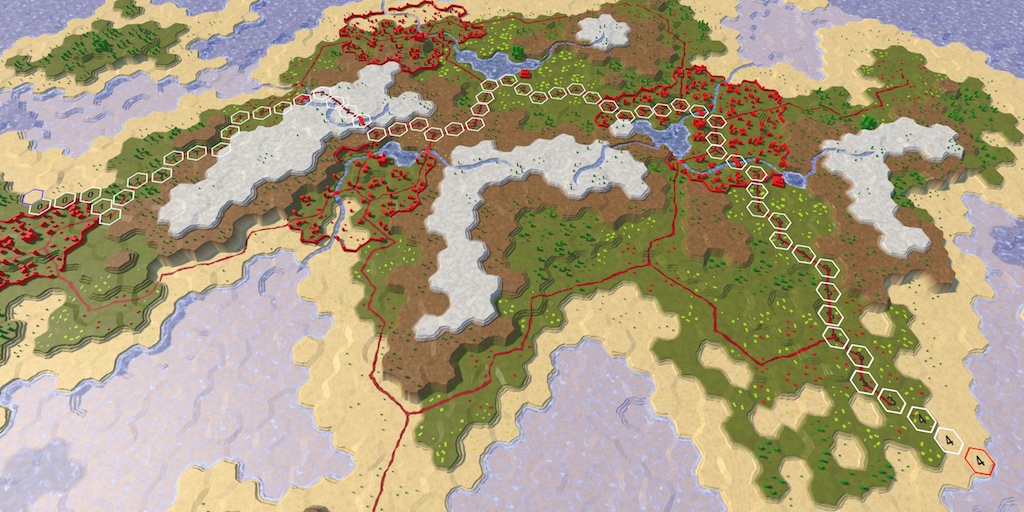 As we’re building CryptoCrusades here at Merfolk Games, it’s important to call attention to the games that inspire us. Why? For starters, we love hex empire games: strategy games that are set on hexagonal tiles. They provide a virtual table-top experience that brings to mind visions of strategic planning that really get our gears going. It’s this exact feeling that we want to capture in our game, and as a result, we like to shamelessly promote other games that make use of the hex system. 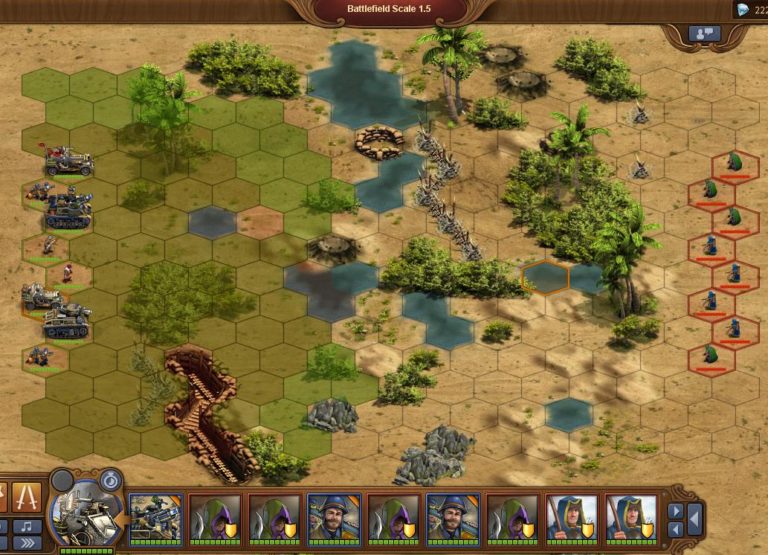 Forge of Empires is an isometric, browser-based strategy game published in 2012 by InnoGames. Yes, this was a long time ago, but Forge of Empires has stood the test of time as one of the most successful browser-based games to hit the internet. While most of the game is not actually set on hex-tiles, Forge of Empires creatively uses the hex grid for its combat system. It’s a beautiful combination of building an empire set in the Stone Age with an old tactical RPG-like representation of battle movement. No, it’s not Final Fantasy Tactics, but it feels right to compete against other players on hex tiles, navigate hazardous terrain, and overcome your enemies. 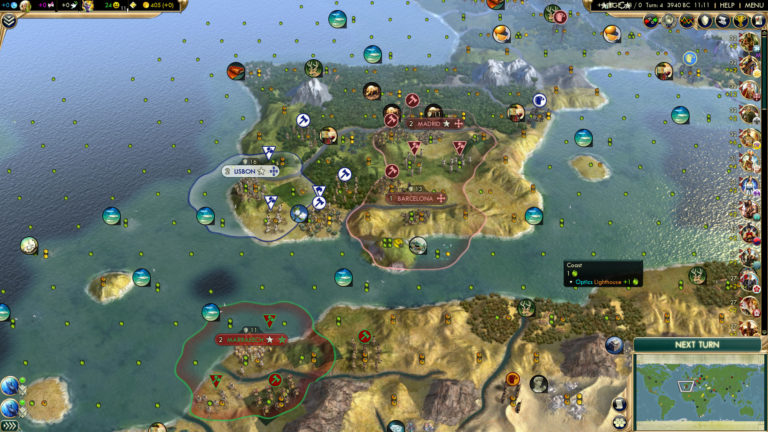 Ah yes, Civ. Perhaps one of the most influential strategy game series ever made. Civ has deep roots in global history, a commitment to representing different cultures, and since the addition of Civilization V, hex tiles! While this was a divisive addition for some, it has a few practical uses. Sure, square grids are simple and easy to understand. Everyone loves the simplicity of (x,y) Cartesian coordinates, right? But diagonal movement is awkward. Hex grids smooth out the process, and in gaming, hexagons offer less distortion over distances. They’re visually appealing, occur naturally in nature, and have a few mechanical advantages in gaming. Unlike Forge of Empires, Civilization V is entirely built on a hexagonal grid. Combat, Unit Movement, City-Building, Resources. It’s all fully integrated into your hex empire. It makes Civ feel like one grand board game: a strategy game of global, historical proportions. 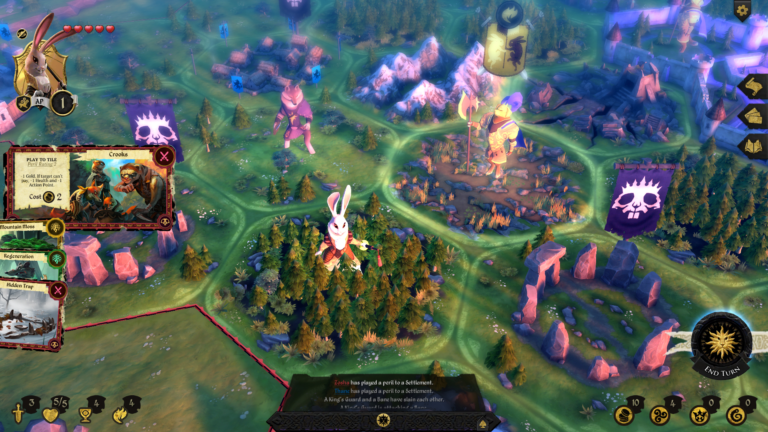 Armello. Kotaku’s Australian Game of the Year. Finalist in SXSW 2016, Indicade, IGF, the Australian Game Developers Awards, and more. Armello brands itself as having that “tabletop feel, video game magic.” It’s a sentiment we appreciate and strive for here at Merfolk Games. Armello is a battle for the throne between animal warriors with dice-rolling, DnD-style strategic combat. Stylistically, it feels a lot like a 3D Brian Jacques’ Redwall, mixed with 2D Samurai Jack animated cutscenes with a whole lot of Game of Thrones conquest …on a hex empire grid. We love Armello’s blending of styles, which is a feature we also have in CryptoCrusades (for us it’s pixel and low poly art…not quite Samurai Jack and GoT). Armello creates a cohesive, exciting experience, again using that grandeur of hex-tiles that Civ also uses. Unlike Civ, though, it also incorporates the elements of Forge of Empires-style hex combat. 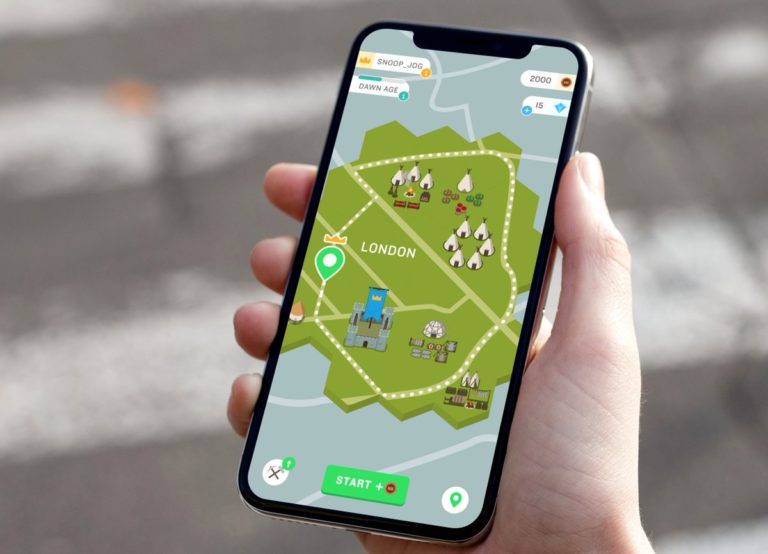 This one’s a shout out to our fellow mobile games. Run an Empire is a unique take on the “get out and go” movement of mobile gaming. Players create an empire based on their running or walking routes. It’s a GPS map-based augmented reality, much like Pokémon Go (and its predecessor, Ingress) but in this case, your empire is built on hex tiles! Since CryptoCrusades is also a mobile strategy game that uses a hex-grid model of earth, we like that Run an Empire creates hexes over your own local neighborhood. As you run, players capture the hexes they run through. It’s a physical way of carving out your borders and staking out your territory. It’s also just a great motivator for getting out into the world and adding a competitive, PvP flare to your daily workout.

Nobunaga’s Ambition has been around for a long time – a very long time, by video game standards. The first entry in the series was released in 1983 by Koei, whilst its latest rendition was released in 2017. The game has spanned 16 entries on nearly every platform or console, from the NES, MS-DOS, Steam, mobile, PC to modern day consoles – even the Switch! It’s like the great, great great, grandfather of tactical, turn-based hex empire strategy games who lives forever. An entire article could be dedicated to the gameplay of Nobunaga’s Ambition, but in essence, players must harvest resources to fuel expansion of both their military and civilian empires. Battles take place on the hex grid and there are numerous ways to take out an enemy over the course of the game’s campaign. At the end of the day, it’s an archetypal hex empire game that established many of the gameplay mechanics we know and love today.

So, what does any of this have to do with CryptoCrusades? Well, we’re number 6! 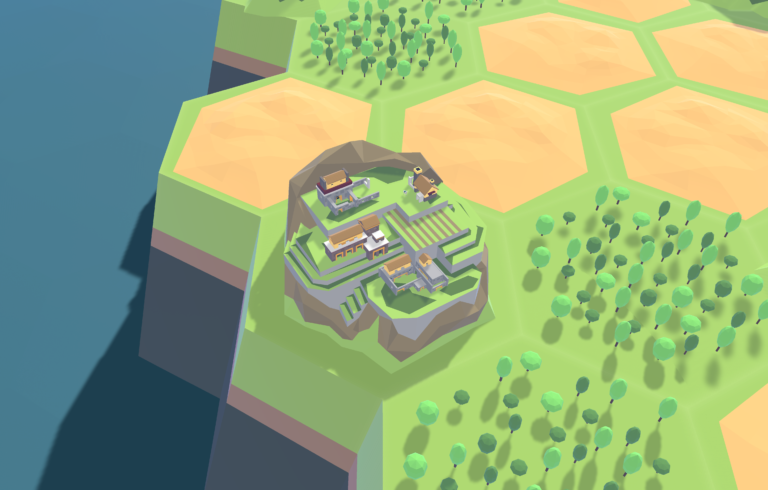 Our players compete on a global, hexagonal grid of Earth set in the medieval era about a thousand years ago. Each player’s hex empire is entirely programmed on the Ethereum blockchain. Take all of those previous models and mechanics and apply emerging technology to it. Players each have a Capital City as the seat of their empire, which functions as a token in their Ethereum Wallet. That means each player actually owns their city. It’s not just an in-game asset. The goal of the game is to expand your hex empire across the hex grid to earn digital cryptocurrency from your pocket. Harvest resources, craft and sell historical Relics, trade on the Ethereum market, and thieve from neighboring civilizations. Players strive to run a functioning hex empire and while making a little cryptocurrency along the way. Think of a mixture of Forge of Empires, Civilization and the other games above, but using cryptocurrency as the impetus for expansion.

Thanks for tuning in! Learn more on our Wiki, ask questions on our Discord, and follow us on our social media!

What is a Dapp? A Brief Explanation

From CryptoKitties to CryptoCrusades: The Evolution of Blockchain Gaming